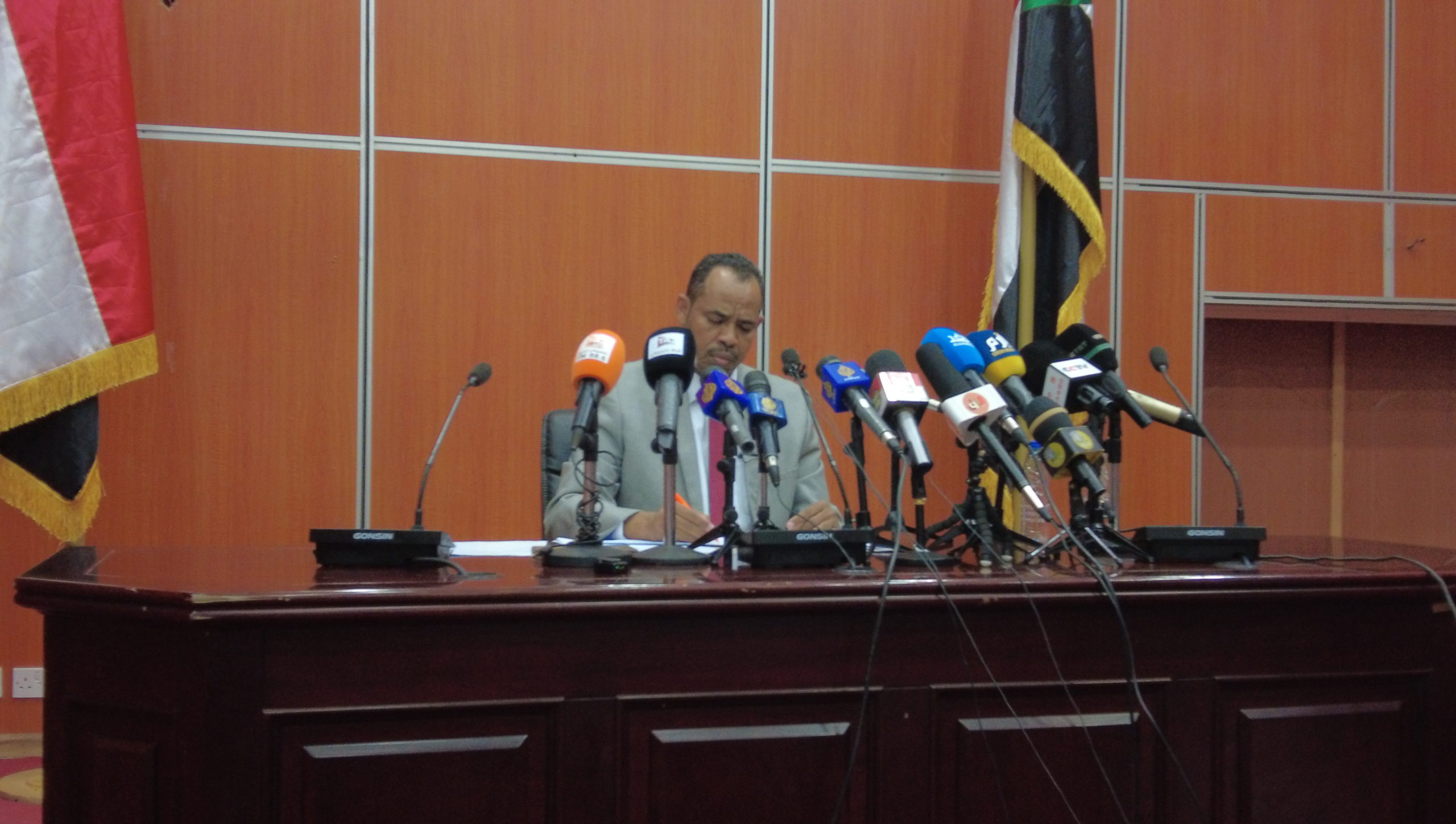 Mr. Haza balool said that the reformed laws are still under review after approved by the ministry committee that has been formed by his predissesor the former minister Dr. Faisal , he has also added saying that the laws have come at the right time , the minister disclosed four major points covered by the law.