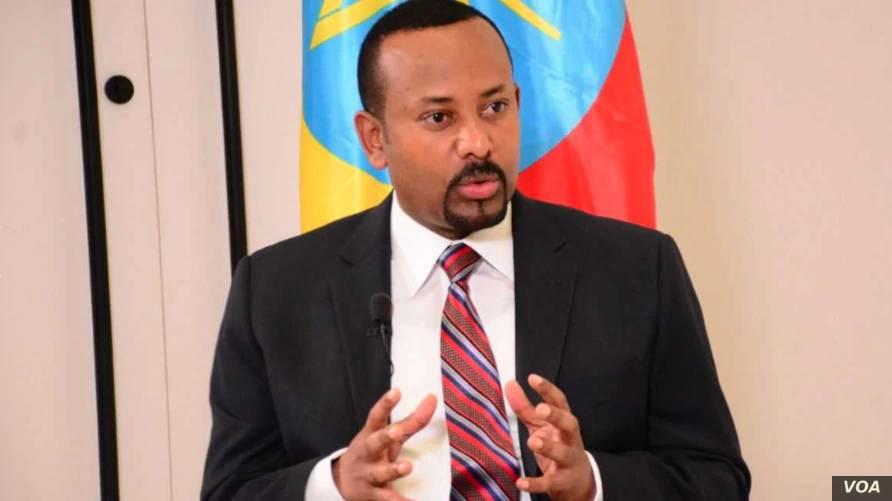 The elections were delayed twice until June 5 due to the coronavirus pandemic and to enable more time to tackle voter registration problems and other electoral challenges across the country.On Saturday, the National Electoral Board of Ethiopia (NEBE) announced that the party of Prime Minister Abiy Ahmed had won a landslide victory in his first electoral contest.The Prime minister described it as an “historic” election as his Prosperity Party (PP) has been chosen by the will of the people to administer the country.Despite the election’s were completed with boycott by opposition as the polls were overshadowed with the conflict in the northern Tigray region and instability elsewhere. The NEBE channelled a lot of money and effort to overcome myriad obstacles and hold an election during a pandemic.But, at the same time, observers say, there is no escaping how numerous restrictions that characterised the election, and that were unrelated to COVID-19, speak to far larger fault lines running throughout Ethiopia. It means Abiy, who swept to power in 2018 on the back of years of anti-government protests, has little reason to savour the victory