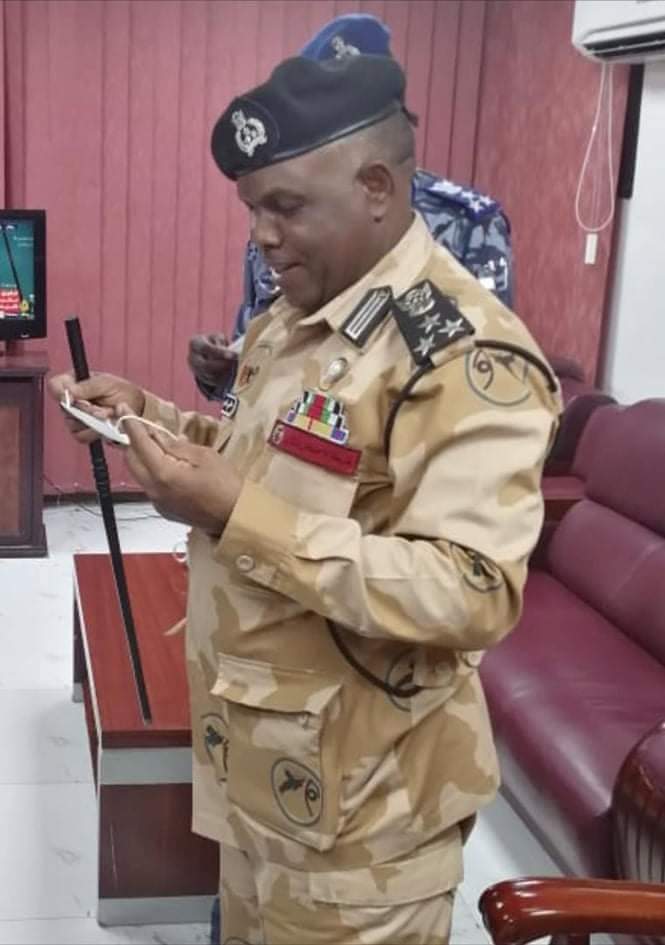 Sudanese police declared the arrested of a hidden killer who killed a police officer amidst the march of 13th January 2022,the ministry of interior press office announced that one of assassins is under arrest as the security forces personals are on the move tracking the rest of the killers.
The killed polices officer named Ali Breima Hammad is reported dead during the protest late this afternoon, the funeral was attended by the highest Sudanese security forces including General Abdelfatah El-burhan the chairperson of the sovereign council.