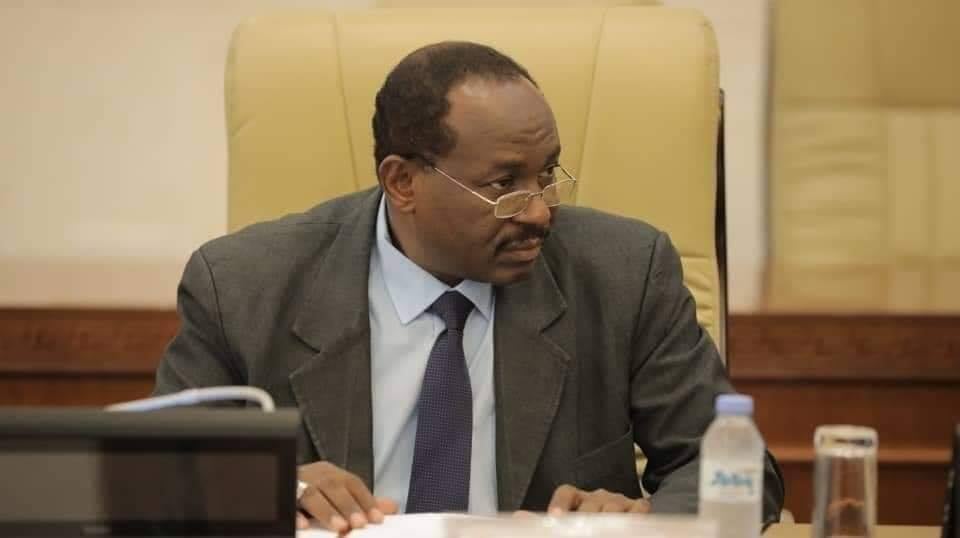 The minister for youth and sport had issued a ministerial decision appointing Yassir Hussein Abdalla Algool as a new general manager for the Sudan national Olympic and sport as the ministry is under preparations to complete unfinished works in the Olympic city according to the laws of the 2019 constitutional document .

Dr. Get audacious, look at your main lady luck free pokies. Yousuf Adam Aldai the minister for youth and sport talked to Journalingual about his motivation and willingness of cooperating with all Sudanese youth to come together as one for the development of the country , the minister added saying that since the Sudan national youth union has been dissolved with the previous regime of ousted president AL Bashir the country has no national youth union or even an informal youth representation therefor he assured Journalingual that his ministry is planning for an integrated youth conference to determine how nation youth union could be reformed.

On top of that he added sayin there should be a leadership training program for young people across the country and for that he said the ministry is ready receive everyone categorized as youth to come up with tier ideas, proposals as a pitch in to reform not only the youth union but the entire structure of the ministry.

Additionally the undersecretary of the ministry Eng. Ayman Altaype confirmed his readiness to file up all youth requests and ideas , submit them to the minister , support him sort out the most complex and important issues to be solved providing necessary logistics to help youth reach their revolutionary goals through the ministry of youth known as the first and only governmental representation of the Sudanese young people.