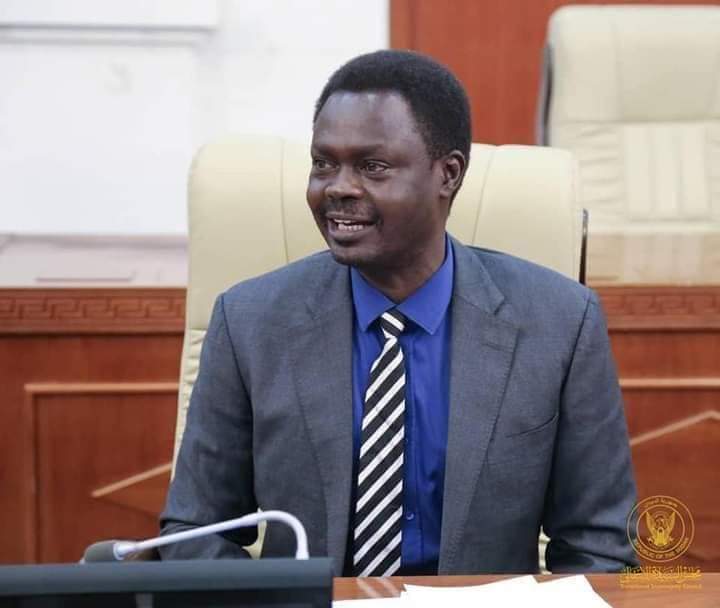 The regular meeting of Sudanese ministers council headed by Prime Minister ,Draft the law of Darfur Regional Governance System for 2021.

In a press release after the meeting, the Governor for Darfur, Mr. Moni Arko Minawi, announced to the Sudanese people and the citizens of Darfur in particular, to approve the draft law after extensive discussion and the passage of the law by a number of institutions, including the ministries of federal government and justice and the technical committee that includes a number of ministries.

The governor of the Darfur region explained that the law was presented, discussed and approved today at the cabinet meeting, indicating that the law did not find many difficulties in approving it, noting that the law was based on the constitutional document for the transitional period 2019 amended 2020 under the Juba Agreement for Sudan Peace.

Mr. Moni Arko Minawi stressed that the law specified the tasks of the Darfur Regional Government, which include administrative and economic tasks, work in the aspects of stopping the war, implementing the agreement, the return of displaced people and refugees, and the developmental role of the region as stipulated in the agreement.